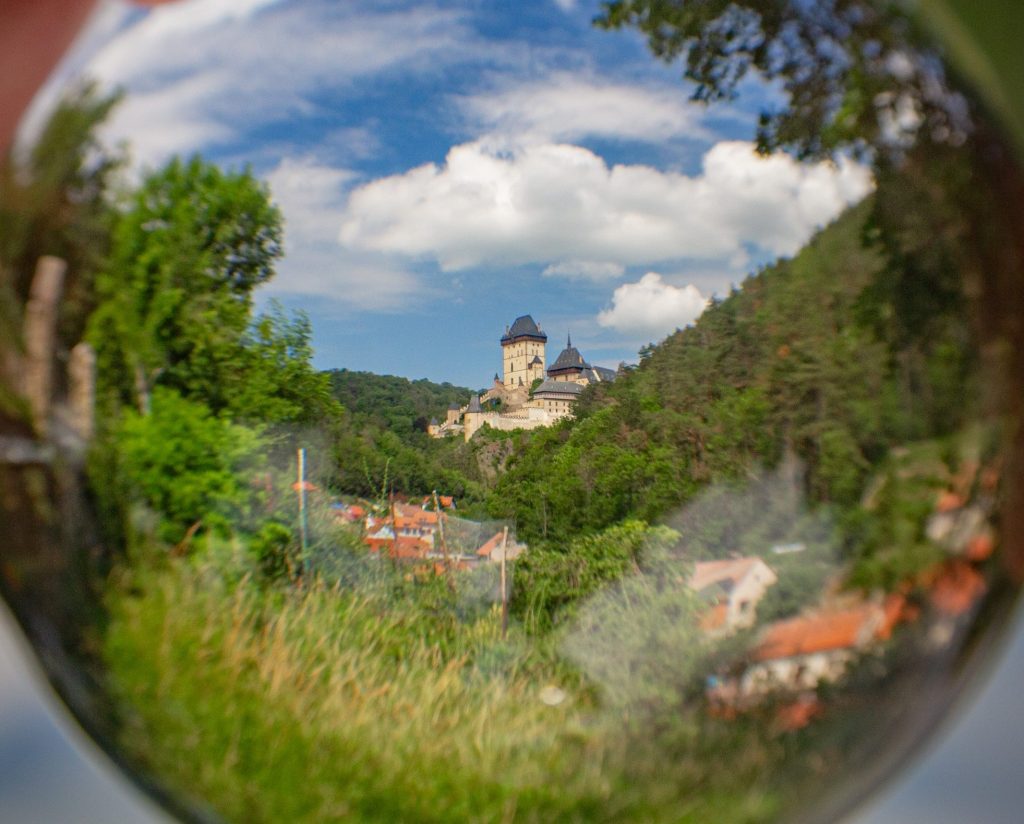 Once the fortress to keep the crown jewels, today the most famous castle in the Czech Republic. Let’s explore the Karlštejn Castle. 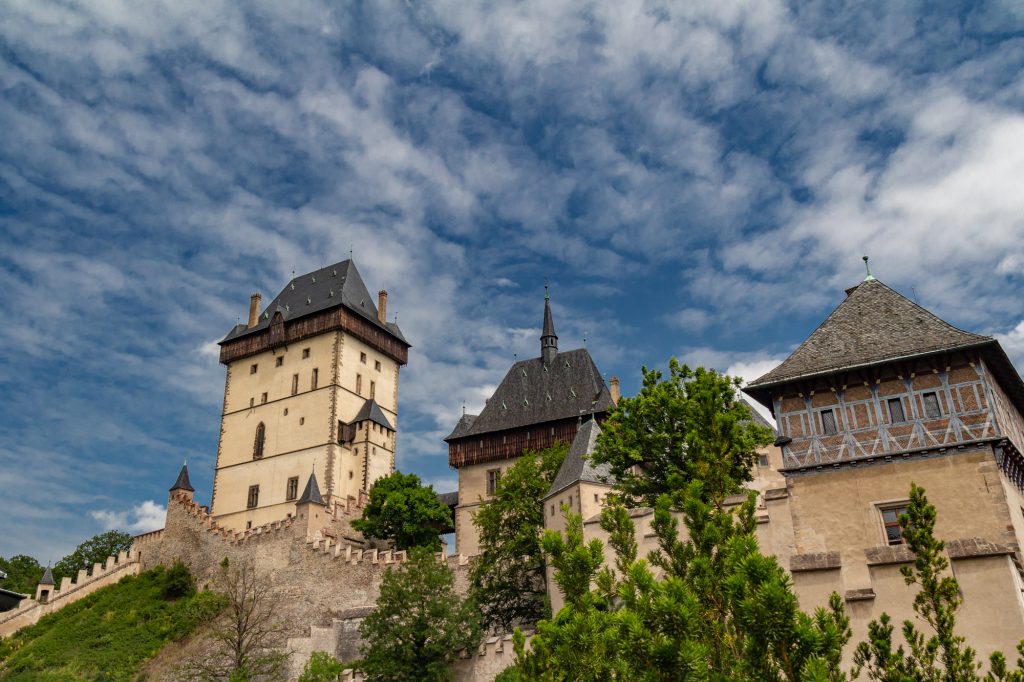 There are hundreds of different castles, chateaus, ruins and fortresses from medieval times. Some of them in excellent shape, some of them not so much. However, Karlštejn is by far one of the most visited places among tourists and locals.

Built by the Emperor Charles IV. in the 14th century to retain the Imperial relics, such as the imperial crown, Czech crown jewels or relics of saints. Once a year jewels were shown to the public as the part of the very special procession. Unfortunately, crown jewels are no longer kept in Kalrštejn (Czech crown jewels are in the Cathedral of St. Vitus in Prague and Imperial in Vienna), but you can see its replicas.

It took only seven years to build. It was a very special project, with terraces that are leading the visitor to the Big Tower where the crown jewels were stored. To get there you need to make a symbolical journey through all complex up to the tower, where the salvation awaits. In medieval times, only Emperor and archbishop of Prague were allowed to enter this place. For many Czechs, the room with crown jewels, known as the Chapel of the Holy Cross, is the most precious and beautiful place in the Czech country. All decorated by the gothic paintings of saints and the wall decoration inspired by the description of Heavenly Jerusalem. It is the only of its kind, the place you have to experience on your own.

Walking down from the castle is a small town of Karlštejn. During the summertime filled mostly with tourists but still carrying its charming atmosphere. Just look behind you to have a view of the castle itself. However, the most beautiful view for the castle is from the meadow close by, surrounded by the forests where Charles liked to hunt. Let me show you 🙂

There are many legends about Karlštejn. The most famous one tells that castle was intended only for the spiritual and secular needs of Charles. That means that women were not allowed to enter. True or not? 🙂 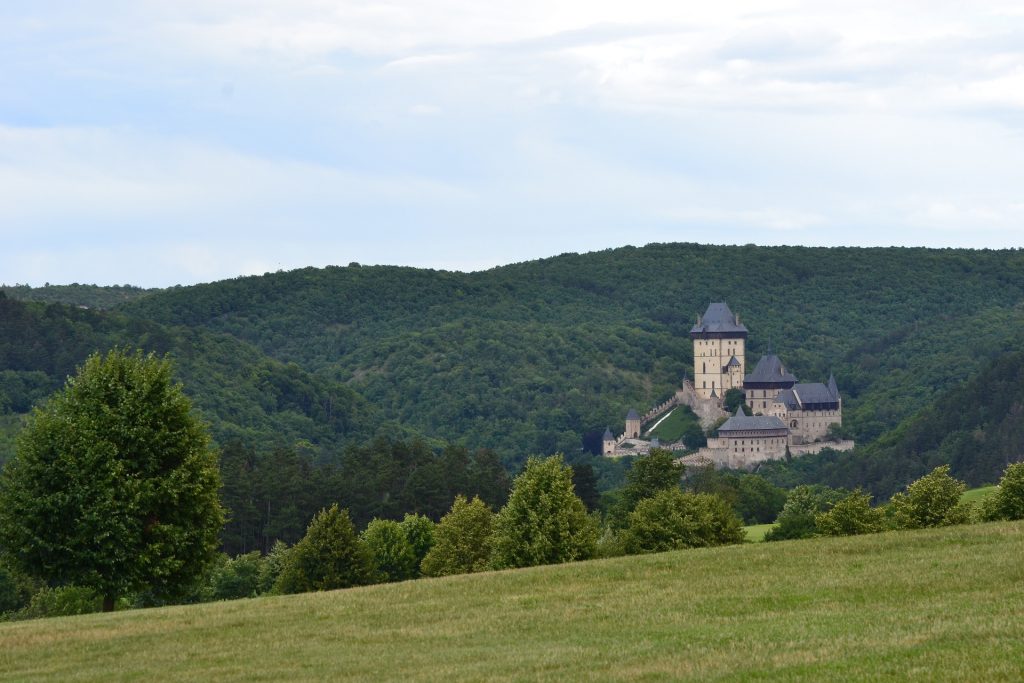 How to get there:

How to make more from your trip: