What Are Some Interesting Facts About the Czech Republic? 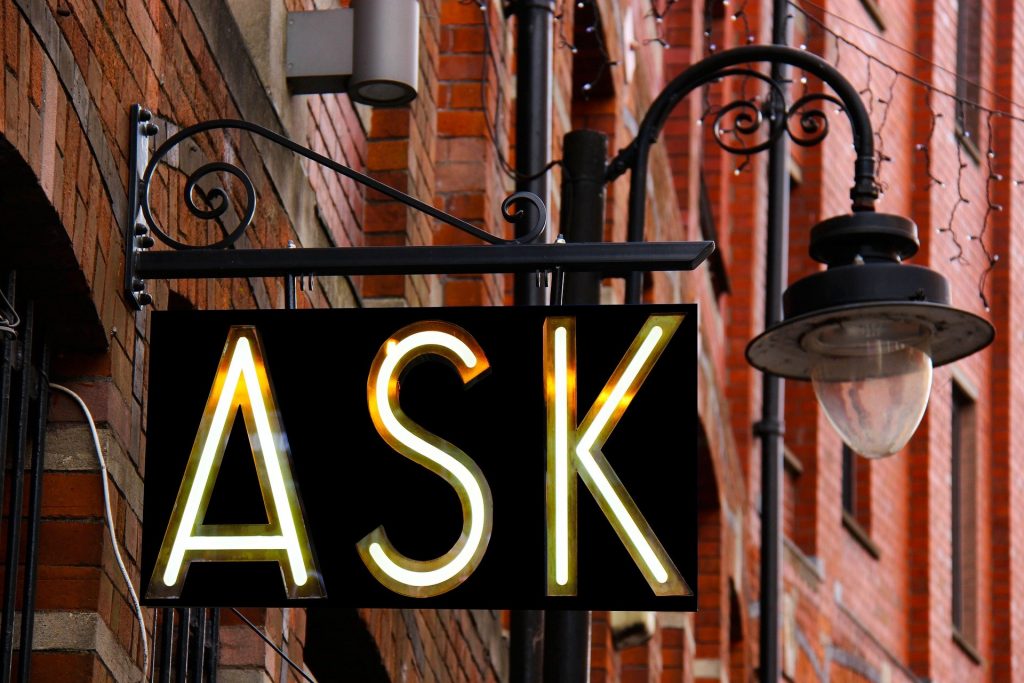 What you always wanted to ask your guide. 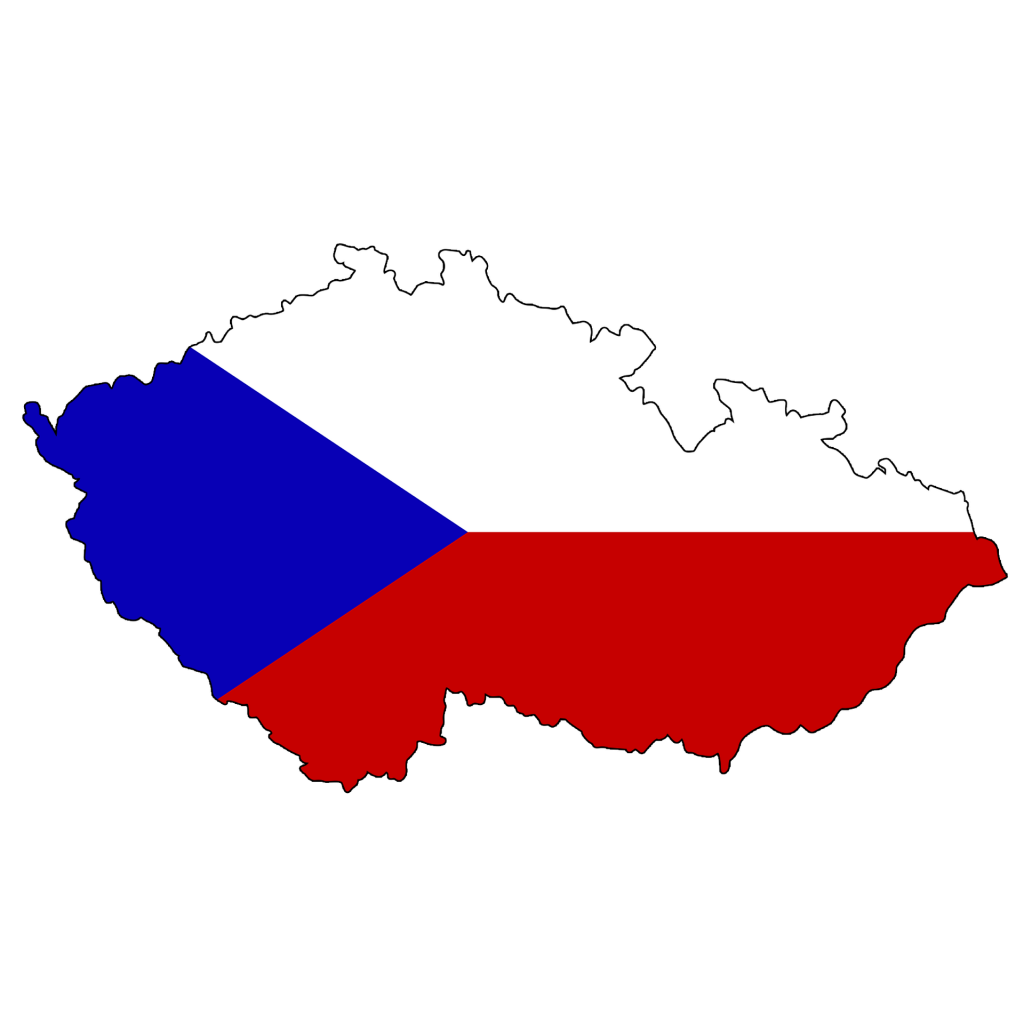 The most dominated religion is the Roman Catholic (10%), but there are several other churches, such as Evangelical Church of Czech Brethren, Czechoslovak Hussite Church, Eastern Orthodox Church, Jediismus (yep!) or Jehovah’s Witnesses.

Czechs are considered to be the least practising religion. Most of them (about 70%) do not identify with a religious group. Only around 30% tell you they believe in God, 66% do not believe.

The official language is “Czech”, West-Slavic language, closely related to Slovak and Polish. Czechs might also understand Russian if it is spoken slowly (especially the older generation, as Russian was mandatory during the communism). Russian is not that close to West-Slavic languages, as many people assume. 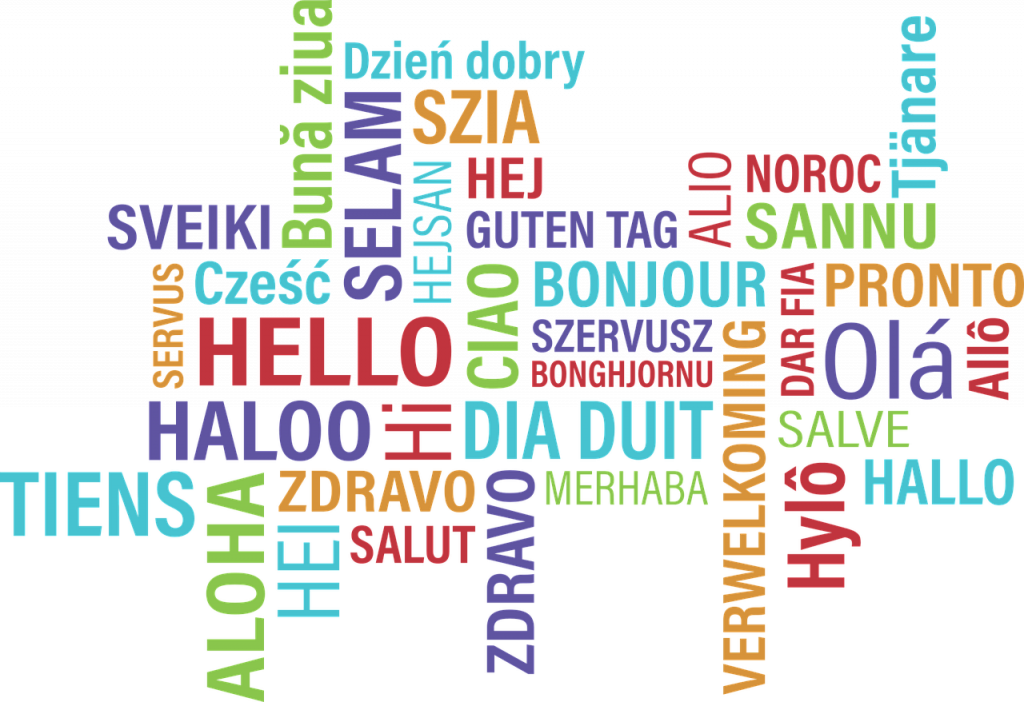 The official currency is the Czech crown (koruna).

Koruna is one of EU’s 11 currencies, and the Czech Republic is legally bound to adopt the euro currency in the future. But, nobody knows where exactly. According to several surveys, only about 15% of the population would like to replace koruna with the euro. 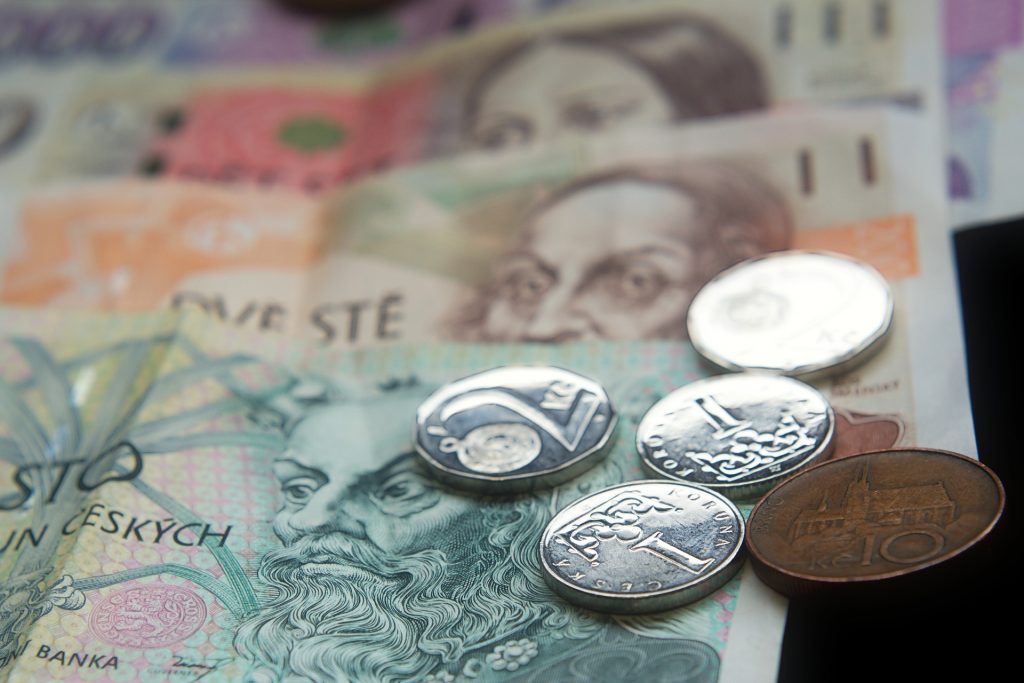 Do you have more questions? Ask them Prague Journeys.