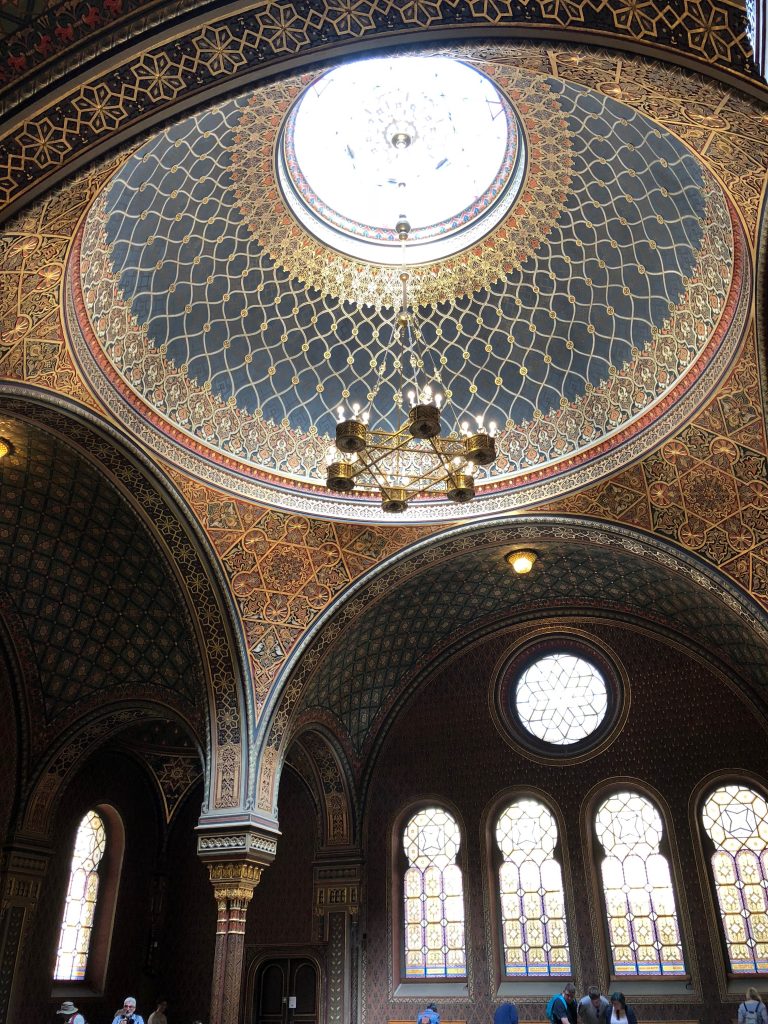 Explore the history of the Jewish community in Prague and the Czech lands. From the medieval times until the WW2.

The history of the Ghetto is dated back even further to the 13th century, when Jews of Prague were ordered to vacate their homes and settle in this area. The original ghetto did not survive, what we can visit today is its 20th century “reconstruction”. Even most of the buildings were replaced by the new ones, we can still admire some of those “ancient” ones. Above all they rank among the most beautiful and oldest in all Europe.

During the WW2, Hitler protected this area, to be used as the Museum of an extinct race.

Deposit of 50% (not refundable) to be payed in advance (via PayPal or bank transfer) to secure your date. The rest you can pay the same way or in cash during the tour. 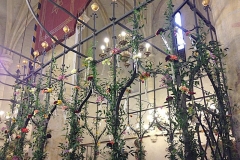 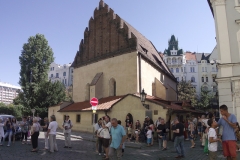 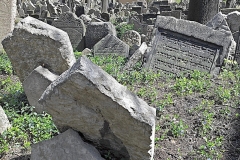 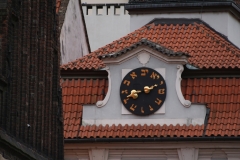 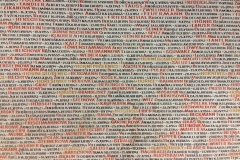 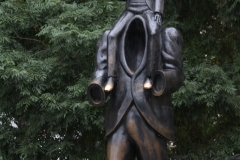 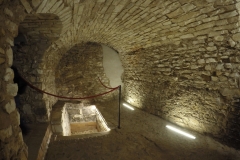 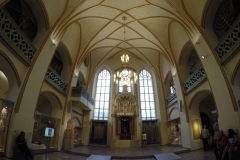 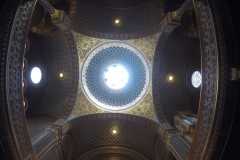 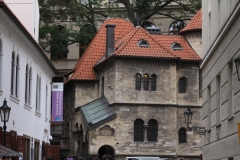 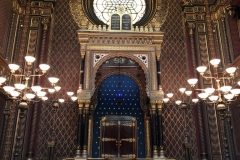