The Legacy of Charles IV. in Prague 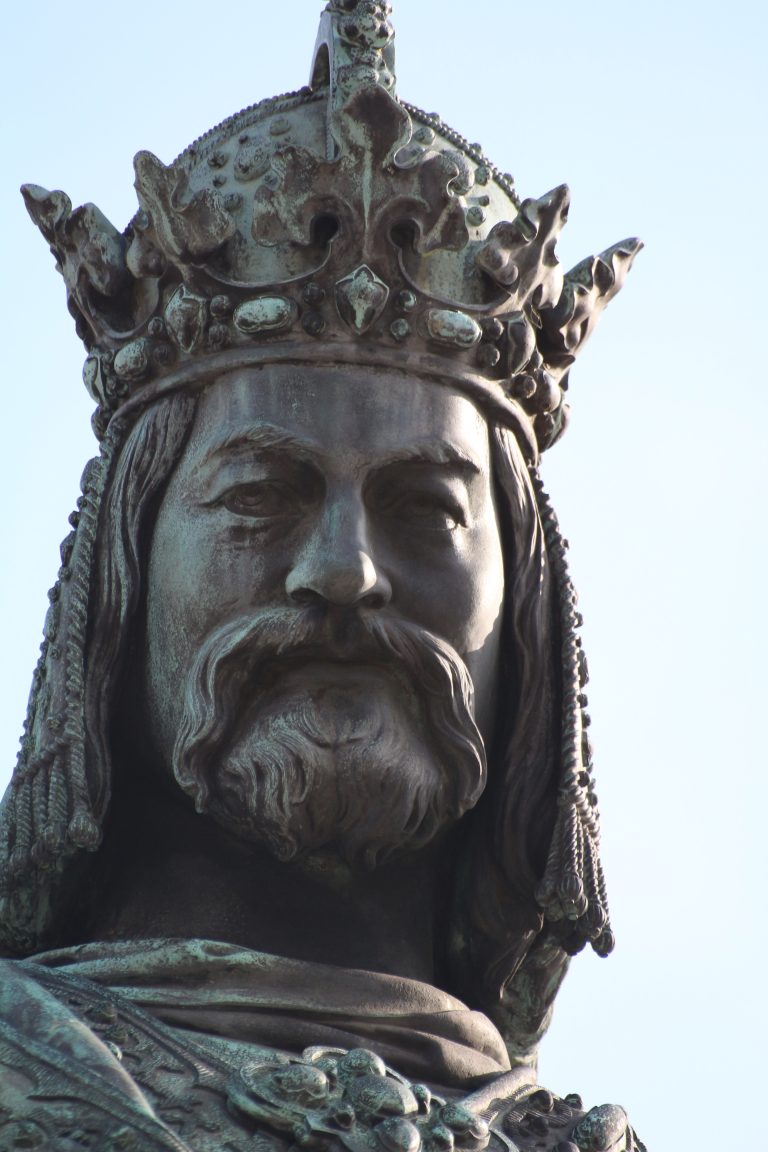 Father of the Homeland, the greatest Czech, or just simply Emperor Charles IV. Walking through Prague it is almost impossible not to “encounter” him or his legacy at least. As the Czech king and the Emperor of the Holy Roman Empire, he still is an icon of Prague, Czechs and the whole country. But why? Charles was born in 1316… Read More 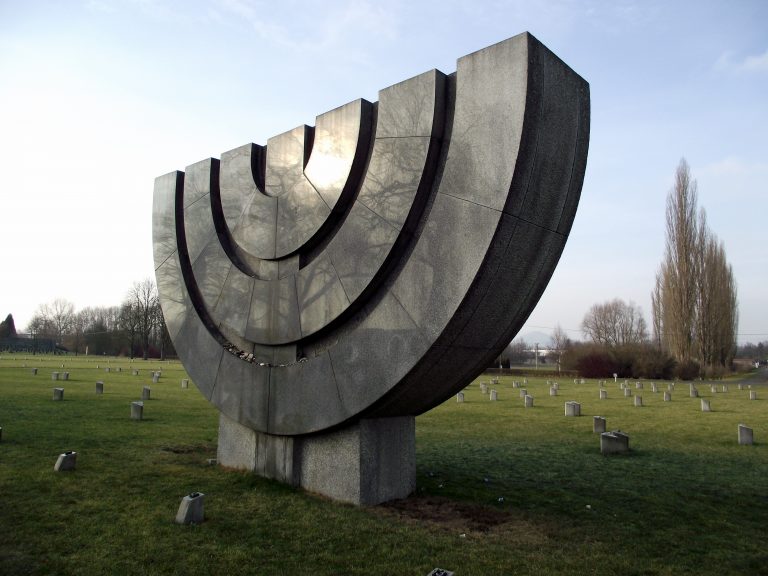 Knowing the past is sometimes a pleasant adventure. But sometimes it makes an atrocious souvenir. Both are necessary, but the latter may unveil the corners of our history when we almost lost the faith in humanity, the WW2. More than 70 years have passed since the end of this event, and there are still sites that remind us how cruel a man can be. Let's take a look on the places in the Prague vicinity that are worth visiting. All in one day. Read More

Guide to Classical Music in Prague 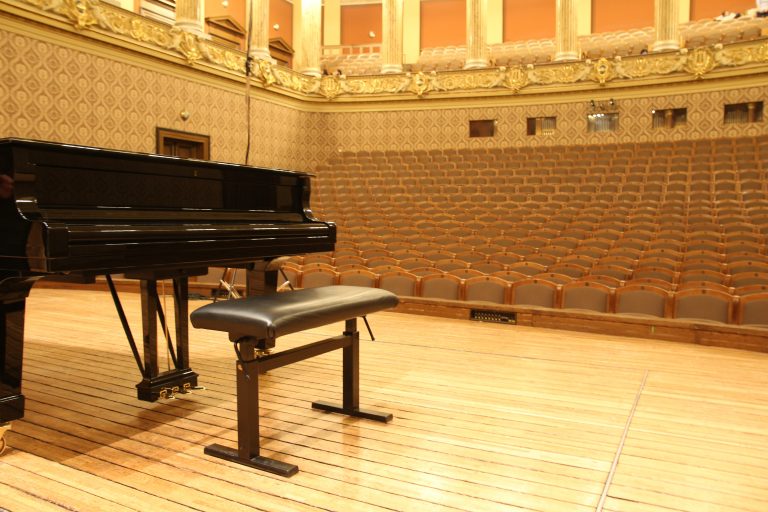 Prague is without any doubt the city of classical music. So many great composers of our past made their way here, performed and always returned back. Read More